International Women’s Day 2022: A Celebration of Women in Irish Law  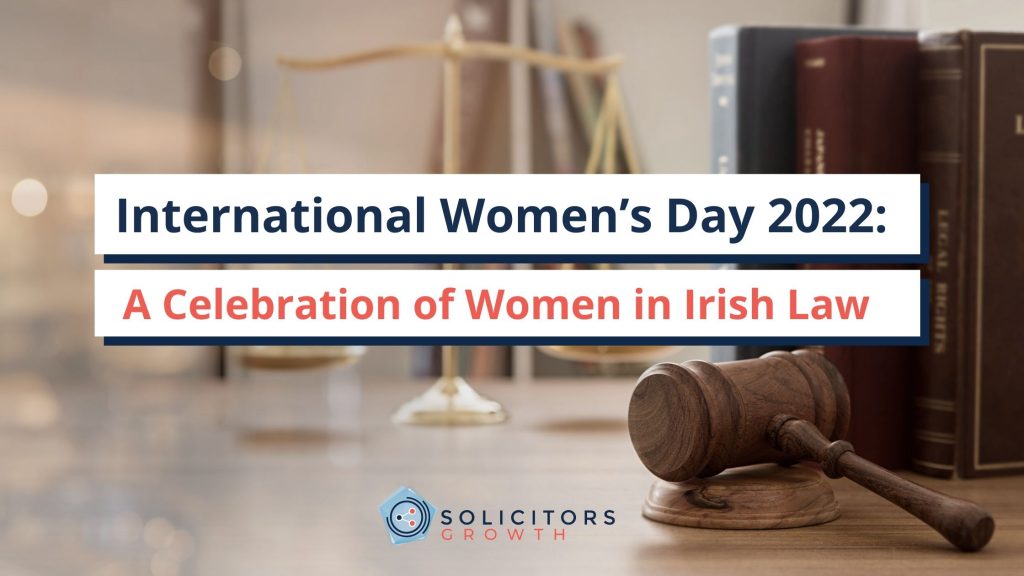 The issue of gender equality is as prevalent as ever in our 21st century society.

While inroads continue to be made in this area (recent amendments to the Gender Pay Gap Information Bill in Ireland and the ongoing work carried out as part of the EU Gender Equality Strategy 2020-2025 are just two examples that come to mind) there is still much work to be carried out on a global level in the name of women’s rights.

One sector, however, that has witnessed its fair share of positive change in this context, is the legal industry. At present, female solicitors account for more than half of all practising solicitors in this country. What’s more, as of 2021 and for the first time in its history, the Council of The Bar of Ireland boasts an equal number of male and female members. In spite of this, the strive for a more prominent gender balance within the profession continues, with a strong female representation noticeably lacking in senior legal positions.

On International Women’s Day 2022, we celebrate and champion this ongoing pursuit by taking a brief look at two of the most ground-breaking female figures in Irish legal history.

November 1st 1921 marks a seminal day in the history of Irish law, particularly in the context of a woman’s place within the legal profession in this country. While the date commemorates the first call of the newly fledged Irish Free State, it is also pivotal as an historical moment that saw women called to the Bar of Ireland for the very first time.

The two individuals at the centre of this are Averil Deverell BL and Frances Kyle BL, with the former also claiming the title of first woman in the world to practise at the bar. So monumental was their achievement, that it made waves not only in Ireland and Britain, but across the world, with their photograph appearing in both the New York Times and the Times of India.

With a London-based solicitor for a grandfather and a father that took up the post of Clerk for the Crown and Peace of County Wicklow, it was no wonder that Averil Deverell followed a familial path into the law profession. After commencing her undergraduate studies in Dublin’s Trinity College in 2011, the then-budding barrister went on to graduate four years later with an LLB.

Despite obtaining her degree in 1915, it wasn’t until after the legalisation of the Sex Disqualification (Removal) Act in December 1919 that Averil could pursue her desired vocation in earnest. Just one month later, she began her studies for the Bar at King’s Inns, Dublin. Following her official appointment to the Bar in 1921, she became the first woman in Ireland to enter the Law Library, kickstarting a career in practise that would last from January of 1922 until her retirement in 1969. Thanks to her influence and legacy, she became lovingly dubbed the ‘Mother of the Bar’.

Aside from her many legal and historical achievements, Averil also served as a driver with the ambulance corps in France during World War I and became a prizewinning golfer during her run with the Bar Golf Society in the late 1920s.

A high academic achiever, Belfast-born Frances Kyle spent the latter portion of her early educational years studying abroad, with stints in a boarding school in France and a finishing school in Switzerland. With a career in law in mind, she went on to complete her undergraduate studies in Trinity College, Dublin, graduating first with a BA in French in 1914, followed by her LLB just two years later.

Like Averil, Frances was quick to move once the window of opportunity for women in the legal profession opened in 1919, joining her peer as one of the first female students of law at the King’s Inn in Dublin.  Continuing on her trailblazing trajectory, she came out on top in the Bar entrance exams and became the first woman in history to win the John Brooke Scholarship.

Frances was once again in the company of Averil when both were called to the Bar in November 2021. In 1922, she once more paved the way for women when she was elected as the first female member of the circuit of Northern Ireland in Belfast.

Despite suggestions that she struggled to secure work after such an impactful entrance into the legal world, Frances seemed to have an acute awareness of the importance of her many achievements. Speaking to a Daily Mail representative as she began her career, she said: “Legal friends advised me to devote myself to conveyancing, which does not require attendance at the courts, but I felt that the first woman barrister should practise, if possible, to prepare the way for those who will follow.”

There is no question that these women helped to pave the way for future generations within the legal field. In fact, 1923 saw the first two women admitted to the Roll of Solicitors in Ireland. These women, Mary Dorothea Heron from Downpatrick Co. Down, Helena Mary Early from Dublin city both commenced their apprenticeships in 1920 following the enactment of the Sex Disqualification (Removal) Act, 1919, qualifying as solicitors in 1923. They were later joined by Dorothea Mary Browne from Skibbereen, Co. Cork in 1924 along with seven more women before 1930.

Today we celebrate all these women and the women who continue to pave the way, make waves and strive for a better and more equal future for all. Happy International Women’s Day 2022 to all our fierce female SG members.

“There is something so special about a woman who dominates in a man’s world. It takes a certain grace, strength, intelligence, fearlessness, and the nerve to never take no as an answer”

PrevPreviousFive Reasons Why Training and Development Should Become Part of your Company Culture
NextStress Management for Solicitors: How to Actively Promote Workplace WellbeingNext
On Key 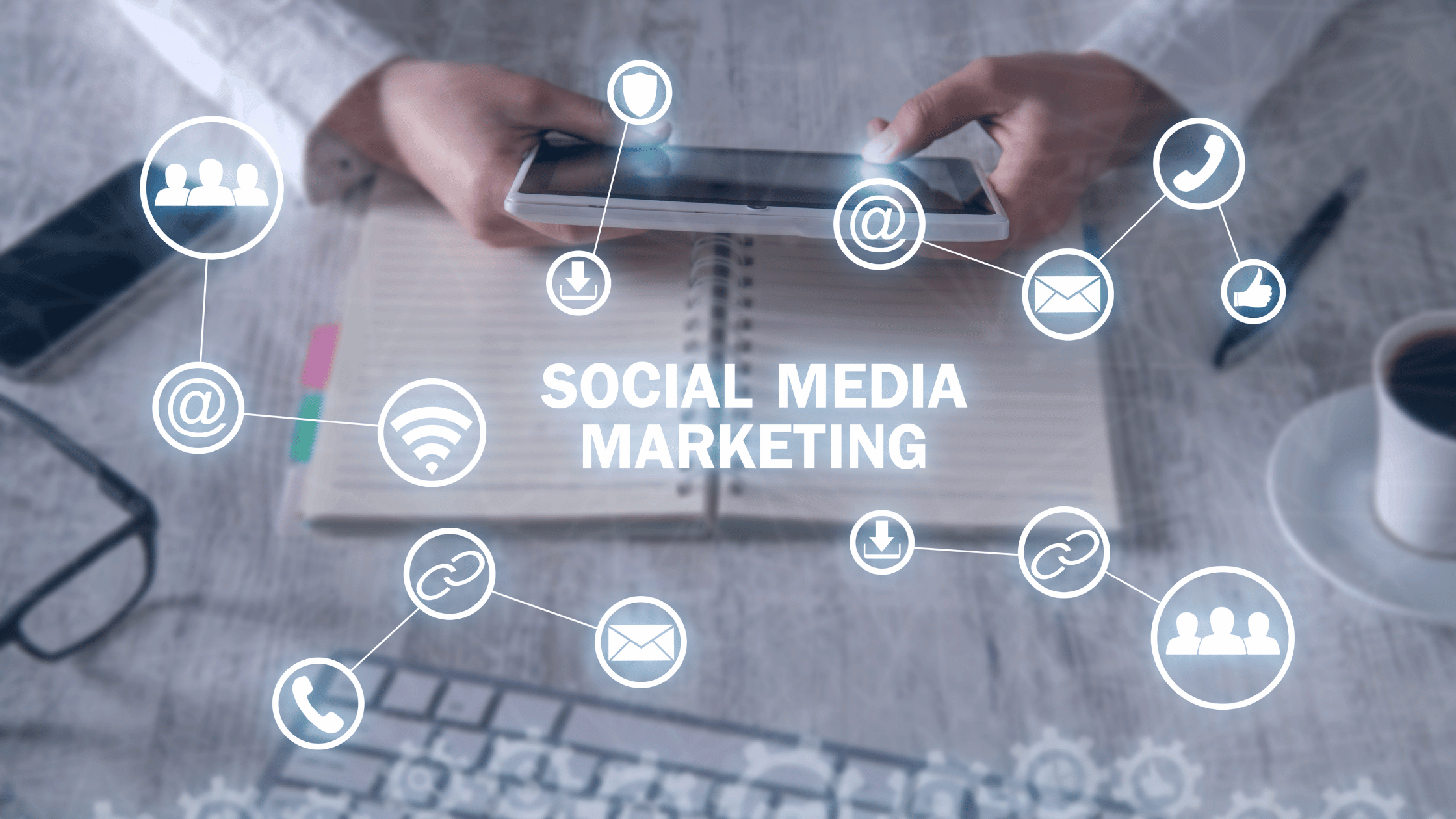 The Pros and Cons of Social Media for Law Firms

As the old age saying goes, “If you can’t beat them, join them”. This is a sentiment that perhaps is relevant to many solicitors now that we are well and truly in the digital age. The pressure on businesses to maintain a presence online has been mounting gradually over the last decade, however, the global 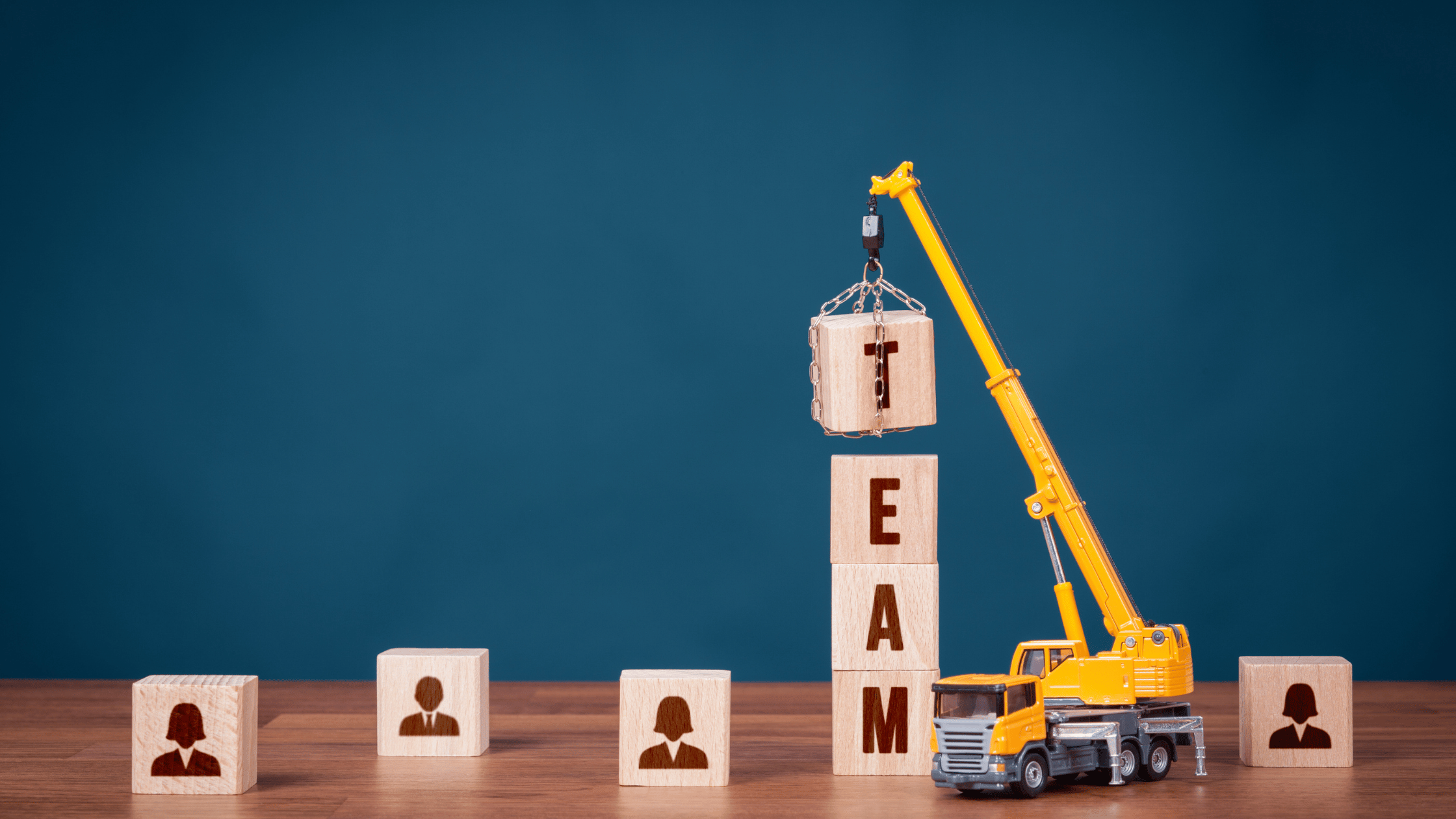 The Benefits of Team Building for Your Law Firm

Across the globe, the workplace environment has changed dramatically over the last two years. Employees working remotely had to embrace technology to communicate and connect virtually with their colleagues and clients alike, and the legal profession was certainly no different. Now that we are settled back into the office, it’s almost as if we all 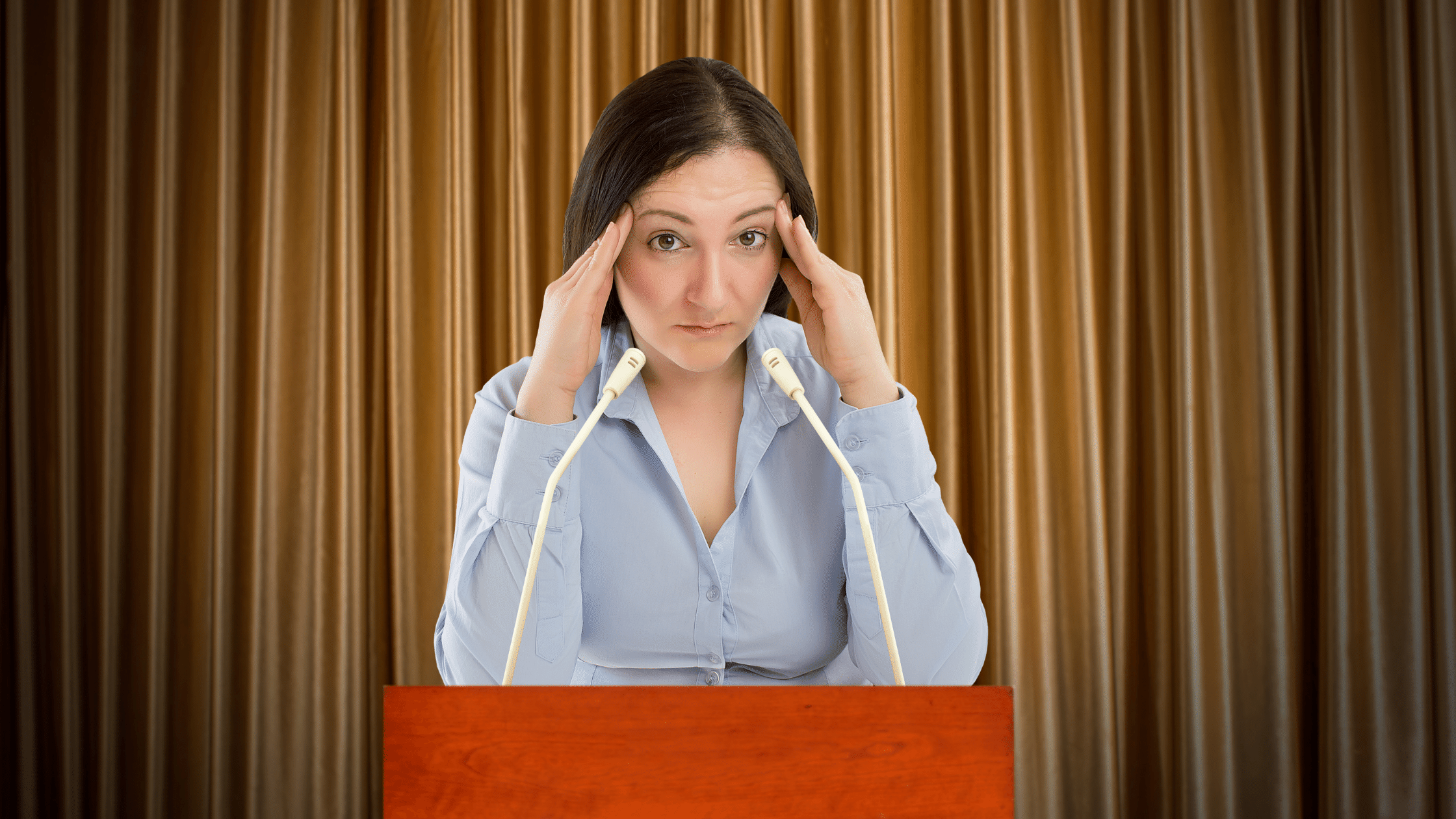 How to Beat Public Speaking Nerves and Deliver an Engaging Presentation

The term “glossophobia” isn’t one that a lot of people are familiar with – which is unusual, considering it is said to affect as much as 77 percent of the population. The word refers to a fear of public speaking; a daily struggle many professionals know all too much about. While some individuals seem to 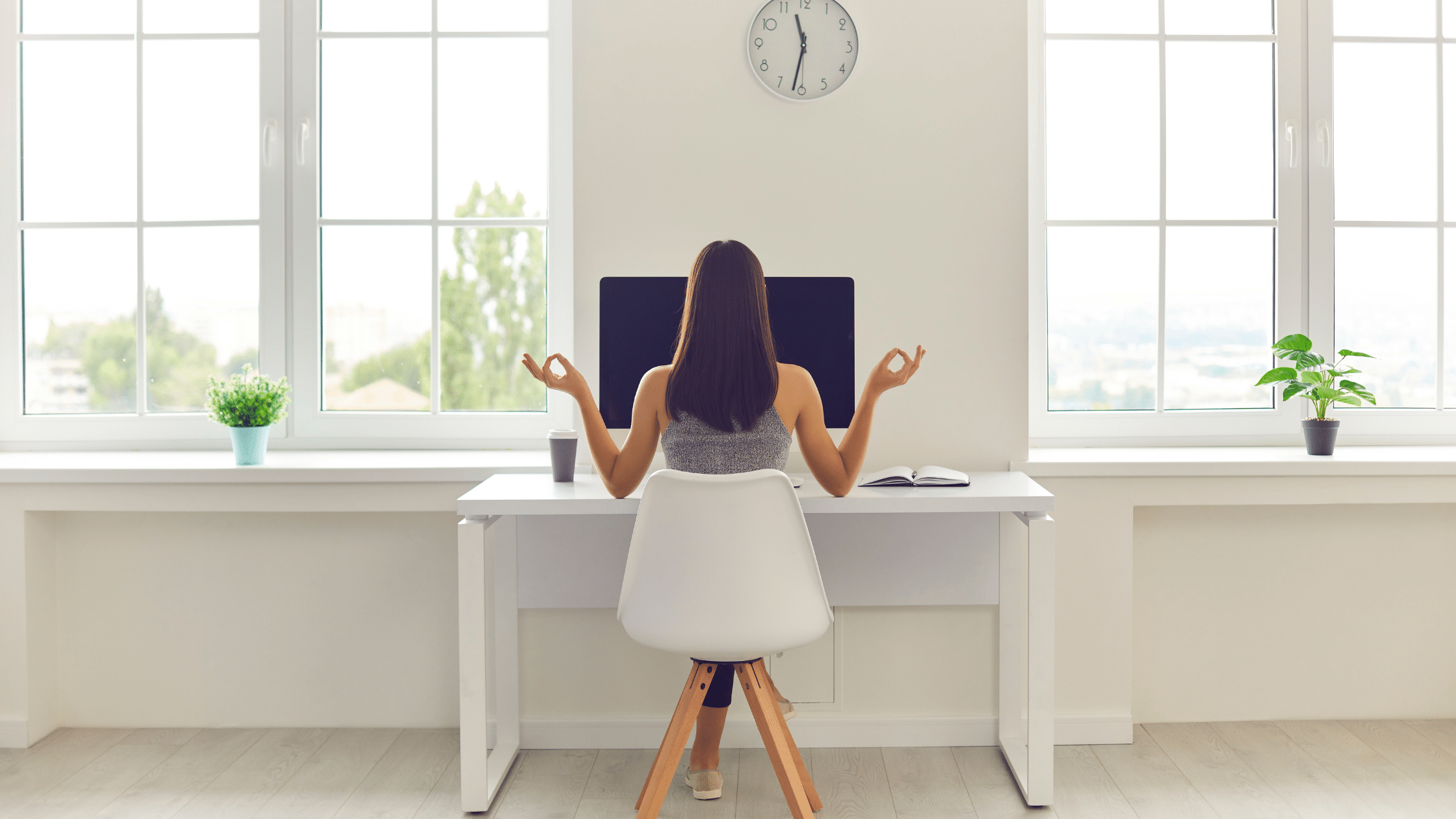 The saying “healthy body, healthy mind” is and always has been a tried-and-tested mantra. Arguably, the phrase has just as much relevance when flipped on its head. After all, the effects of psychological stress on the body can have a significant impact, reducing the ability of our immune system to fend off infection. Simply put, 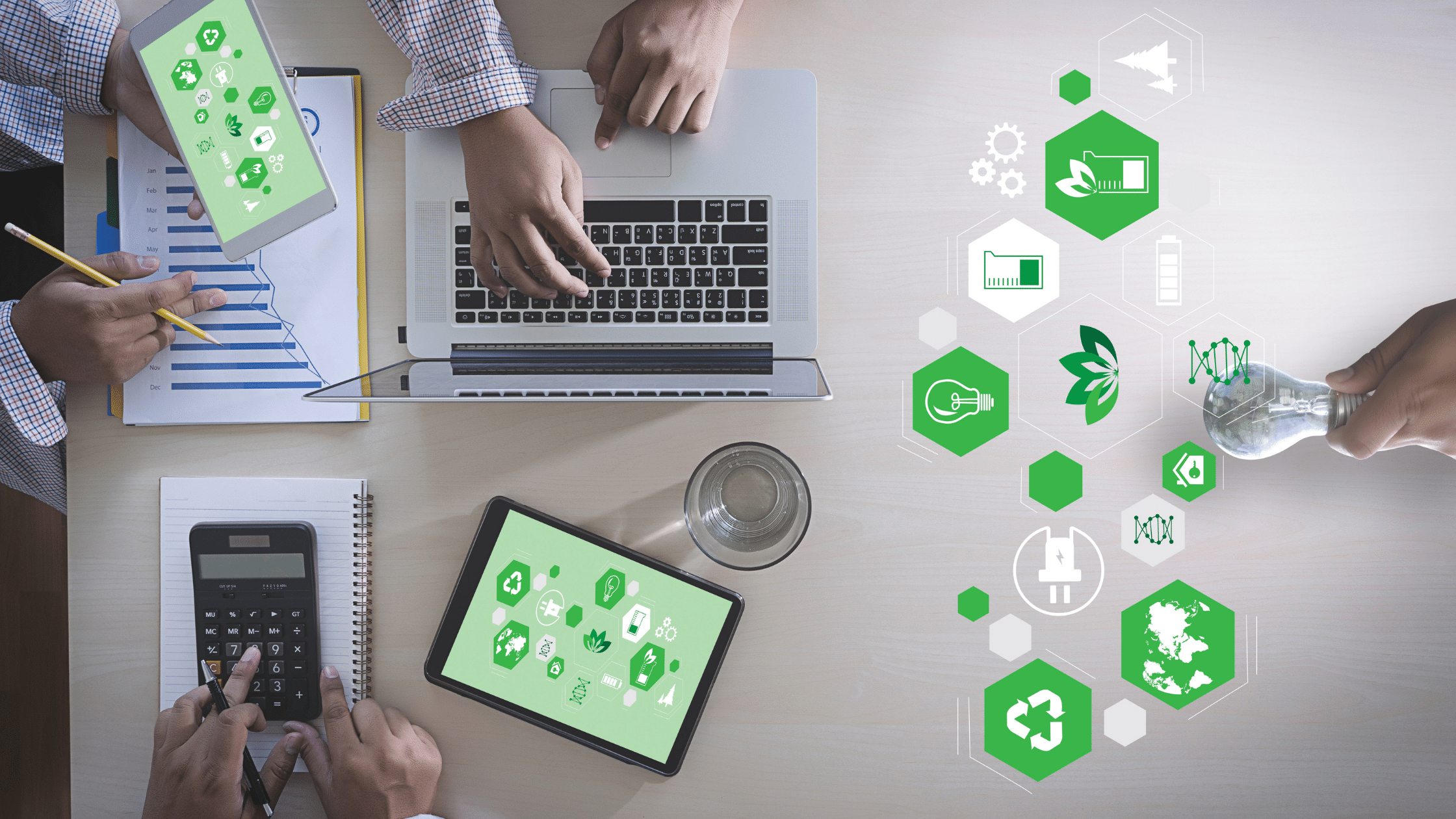 Doing Our Bit: How to Make Your Business More Sustainable

Picture the situation. You’re standing in your office kitchen, meticulously scrubbing out the plastic salad bowl you used for lunch so it can be added to the recycling pile, when a colleague empties the remainder of the milk carton into their cup of tea before firing it into the general waste bin and exiting the